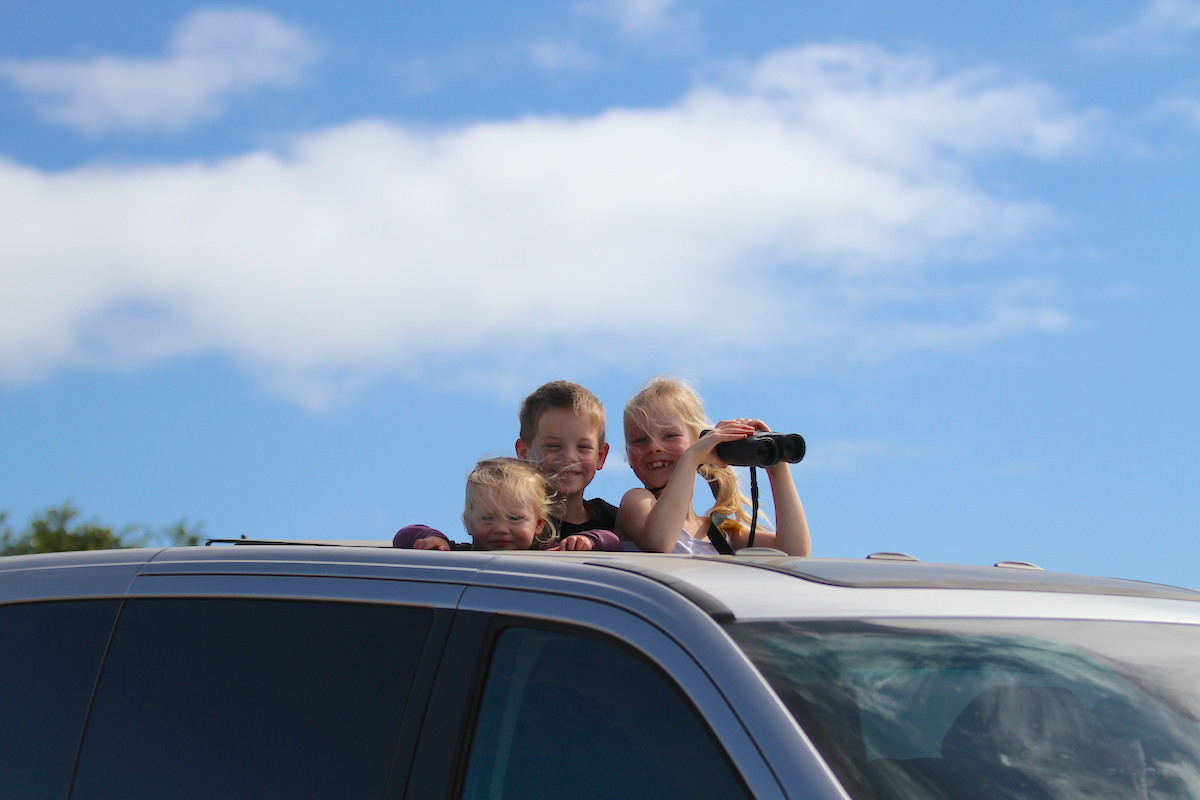 Before we knew we were moving to South Africa, we knew our honeymoon would be spent on safari. Africa was already calling us, before we ever landed on her sunbaked soil and she didn’t disappoint: camping in the bush; paddling through the Okavango delta; sighting the big and little 5; hours spent driving through the bush, seeing what treasures would be revealed; picnics in the shade of magnificent baobab trees; the flash of hyaena eyes on the other side of the campfire; elephants brushing up against the tents at night; distant lion roars and guineafowl alarm calls from the grass nearby. The sights, smells, sounds and touch of the African bush tugged at us so deeply we were forever changed. We loved every moment and couldn’t believe our luck at being able to live here.

During our first two years in South Africa we spent as much time on game reserves and in the bush as possible. Newlyweds on an expat budget with no children, we made the most of all of our privileges and enjoyed private game drives, game tracking on foot, hot air balloon rides over the Namib desert, and the many luxuries of private reserves around southern Africa.

We quickly learned no game drive is complete without comfort breaks. Morning game drives included steaming cups of Rooibos tea and rusks while watching the sun slowly turn everything gold and burn off the morning chill. In the late afternoons refreshing Savanna Dry would be accompanied by tiffins filled with treats – biltong, nut mixes, and dried mangos, before heading back to the lodge in the gathering dusk for a feast around the fire, accompanied by a velvety South African red and lots of talk of the day’s adventures & sightings. Life could not have been better.

Fast forward a few years and 9 months. Now there were three of us and only a few weeks left before we had to leave our adopted home. No babies or children allowed in private lodges but we needed to have a final game drive. Luckily, Addo Elephant Park wasn’t far so we went on a self-drive safari with our baby in my lap and stayed at a local Bed & Breakfast. Not bumping over gravel roads in open-topped Range Rovers, tracking buffalo but instead, sitting still in air-conditioned comfort, nursing a newborn while a herd of elephant played at the watering hole. Adapting to changing circumstances while still getting our fix. Saying good-bye.

Four years and another baby later, Africa again called us to her and we happily returned to South Africa. We knew there were no chances of private game drives and luxury reserves but we were definitely going to enjoy African wild life with the kids. This time adaptation looked like this: a car with a sun roof to look out, SANParks (South African National Parks) membership, lots of entertainment for the back seat for long drives and a plug-in cooler filled with treats and snacks. We spent many happy hours in that car, viewing animals, playing games, and sticking stickers (a total sanity saver!). We stopped for comfort breaks more often, digging into the cooler for drinks (Appletisers instead of Savannas), biltong and even ice-cream and teaching the kids how to use a “bush toilet”. We booked self-catering accommodation and went on designated walks in the national parks. We adjusted nicely and all adapted to the rhythm of our beautiful life.

Two years into our assignment, Tom took us all on a Saturday game drive near our home. I think he was eager to meet our new family member and wanted to hurry things along. It worked. On Sunday, our third baby was born, astrological sign: Leo. A beautiful baby girl that heralded changes to our routines again. Now our self-driving safaris had to include longer stops to change diapers and nurse, while also giving the kids a chance to get their wiggles out. We adapted again. No worries.

As our oldest two matured and learned to be patient while looking for game, we wanted to give them the experience and thrill of bumping over gravel roads in an open vehicle, tracking game with a ranger and stopping at stunning sites for breaks. This also meant accommodation with full board – such a treat! Luckily there are lodges that allow children on game drives, but usually not babies. So we took turns. One of us would go on a drive with the kids while the other stayed with the baby and lived vicariously through the stories upon their return. After missing a very cool sighting of mother and baby hippo on the road one night, a ranger at the camp made us an offer we couldn’t resist: we could strap the baby seat into the passenger seat of his vehicle and all go on a drive together!

The baby took her longest nap ever: 4 hours as we rumbled across the tracks, went bundu bashing (driving off road) to get a better view of some black rhino arguing, and took a break for sundowners in the bush. I realized that we needed to continue to adjust our game, look at all options, and be open to new ideas. Just like in expat life. It never would have occurred to me to strap the car seat into the Rover but it worked and gave us a wonderful, shared experience.

By being adaptable and open to change and new approaches we continued to find ways to share our love of the bush and African wildlife with our children, making the most of our time and having no regrets, no resentment for missing out on something we loved. There is always a way.

Today’s recipe for roasted nuts takes me back to sundowners in the bush. It is also highly adaptable – jazz it up any way you like and enjoy with a cold Savanna, Appletiser or G&T. As you wish. 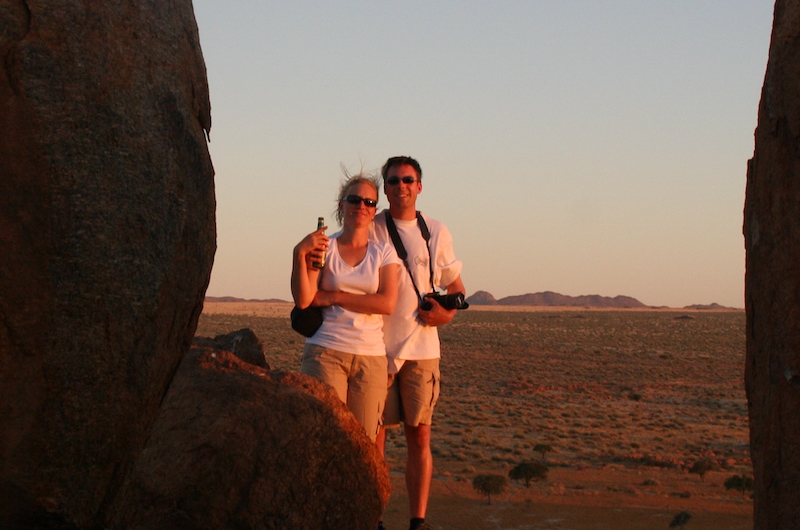 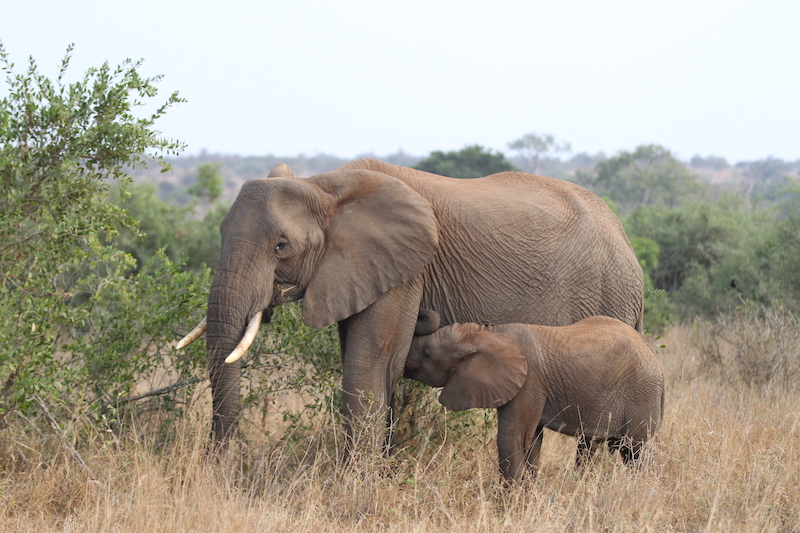 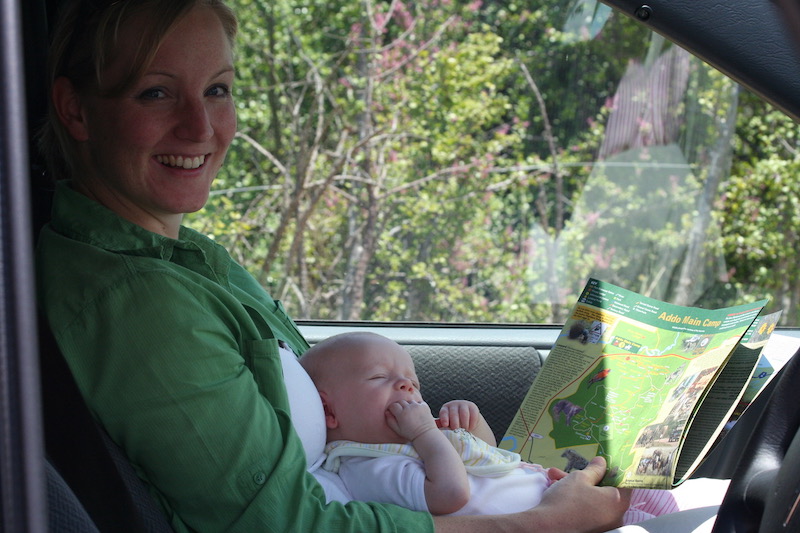 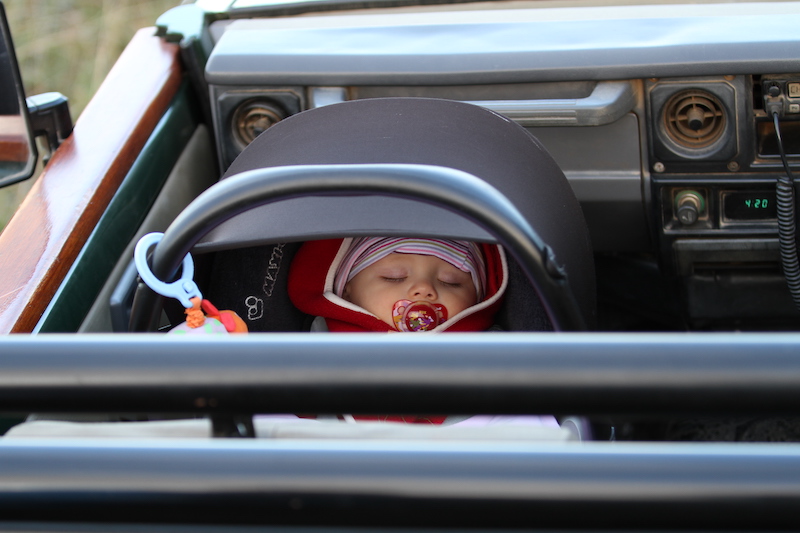 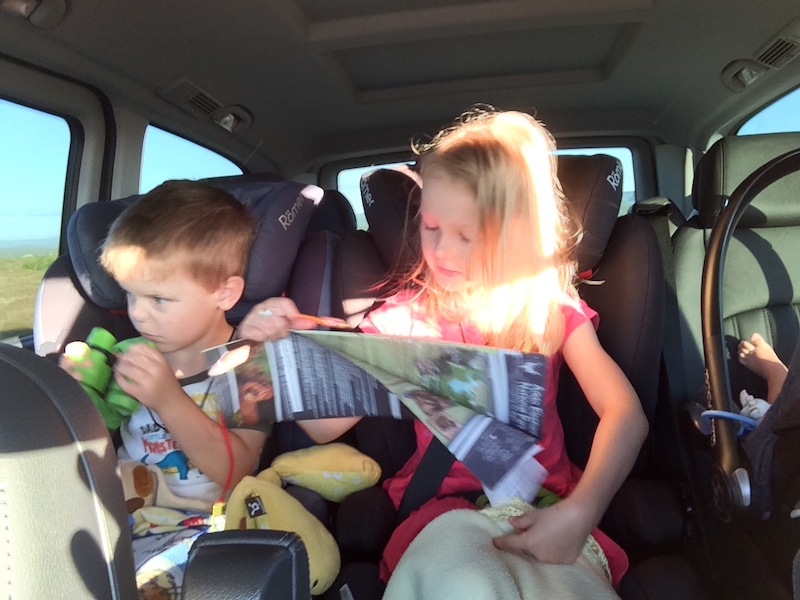 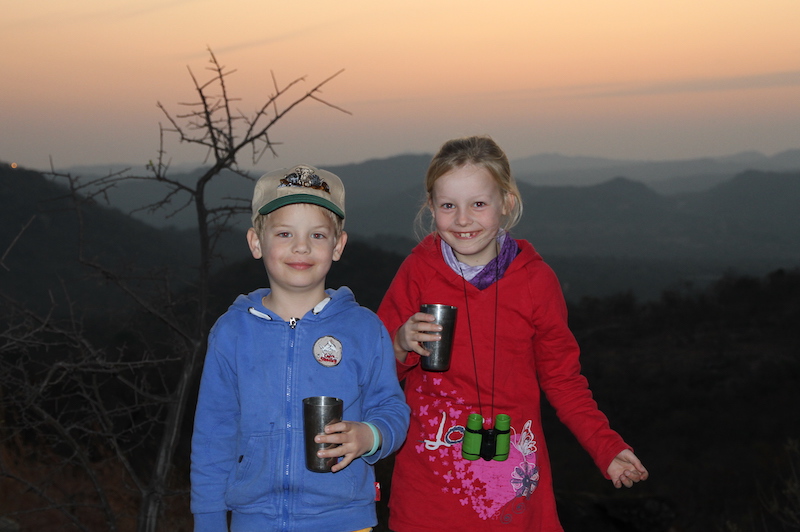 This is my content promise to you:
– information on global transitions and how I can help you through them
– blog updates and webinar announcements

Sign up and download:
– helpful list of meal ideas for stressful times and
– recipes for delicious dips you can whip up for your next farewell potluck or housewarming.

Because sometimes, we need things to be a little easier.​

How do I parent abroad?

The Single Expat: Understand your natural patterns, embrace them and make them work for you

Top tip to feel settled wherever you are